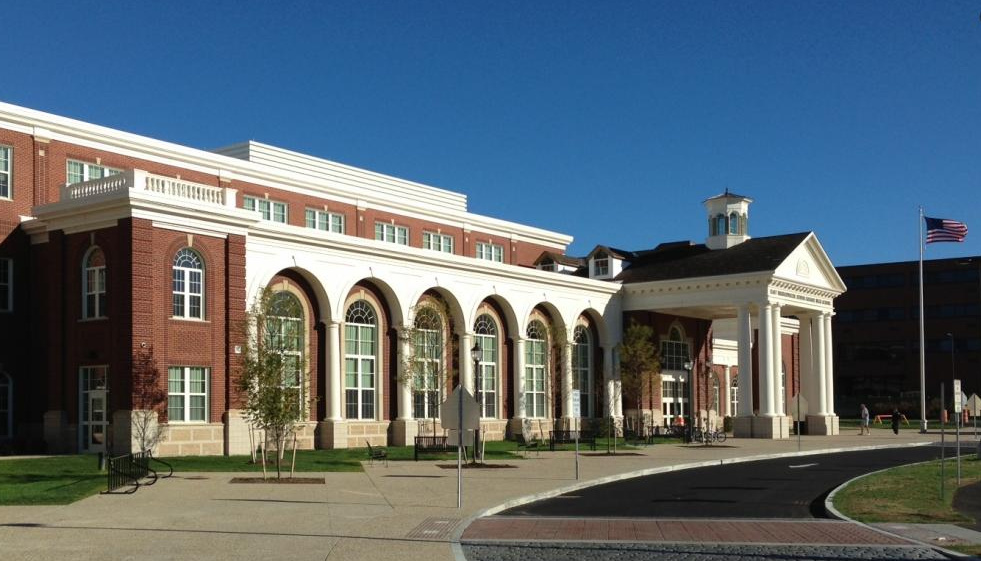 These three members: Ellen Pennington, Gordon McKinnon and Jennifer Kitchenham voted to approve payroll warrants and expense warrants at every meeting over the last year. Each time they voted to approve of these warrants, they were approving of spending money from line items in the voter approved budget. They have an obligation under MA law to not deficit spend (they can't spend more than they have). They voted to spend more than the voters approved. One of two things happened, no matter what the excuse is, there are only two options: 1) they were complicit and knew they were overspending or 2) they were negligent/incompetent in their duties and were just approving the spending without checking if they had enough money to cover what they were spending. I keep hearing they were mislead, but that's not an excuse, they have a legal duty to be sure that they are not spending more than they have. Payroll is the easiest. Look at the line item add up the total payroll warrants. it's a fixed number that does not change greatly. They either did this and ignored the negative account balances or they never looked."I don't know doesn't cut it anymore" these students deserve better.