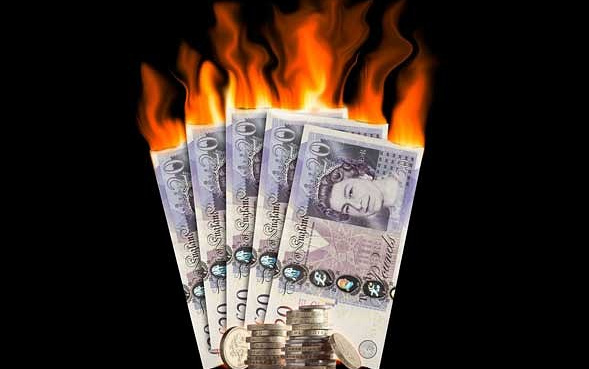 We the undersigned call for the resignation of the six Penzance Town councillors who have tried to stop an independent review of the way Penzance Town Council carries out its financial processes. This follows a £40,000 unauthorised overspent on centenary and pirates day events (200% over budget).

The following town councillors submitted a motion to Penzance Town Council on June 1, to overturn a decision by the Finance Committee to appoint independent accountants to review internal finance processes:

In particular we note that three of these councillors were personally responsible for the overspend, signing cheques without authority of the full town council. Their involvement in this motion to block scrutiny is a very serious matter. These three were:

In signing this petition we call for a better quality of town councillor. Penzance does not benefit from being represented by those who have become complacent and unaccountable after many years in this role.