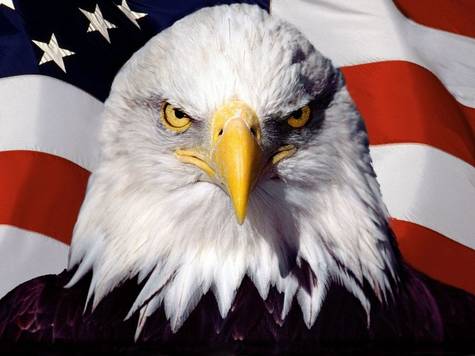 Resignation of Reince Priebus, Chairman of the RNC

This PETITION demands the immediate resignation of Reince Priebus (“PRIEBUS”), Chairman of the Republican National Committee (“RNC), especially in view of, by all appearances, PRIEBUS refusing to give the Republican nomination to Donald J. Trump (“TRUMP”) should TRUMP acquire the most delegates, but not acquire the required 1,237 delegates in the Republican Presidential primary.

It is my express opinion that PRIEBUS' conduct evidences gross bias to undermine the will of the people of this nation, and that he has personally and professionally taken direct measures to undermine TRUMP’s campaign.

On April 3, 2016, PRIEBUS singled TRUMP out warning that there will be “consequences” for the kind of talk TRUMP is engaging in about maybe not upholding the RNC pledge. PRIEBUS did not issue such a warning to Ted Cruz or John KASICH, both of who also backed down from their RNC pledges to support the Republican nominee, whomever that will be. This singling out of TRUMP evidences PRIEBUS’ bias and attempt to undermine both TRUMP’s campaign and the will of the people of this nation.

On or about April 3, 2016, it was widely reported that PRIEBUS vowed not to give TRUMP’s campaign control over the party leading up to the November election. PRIEBUS and the few who are also attempting to undermine the will of The People of this great land, United States of America, will no longer be tolerated.

It is not the job of the select few running the RNC and their cronies to decide who will be the next President of the United States of America. We, The People, are taking back our country and will make that decision.

Accordingly, I demand PRIEBUS’ immediate resignation as the Chairman of the RNC.