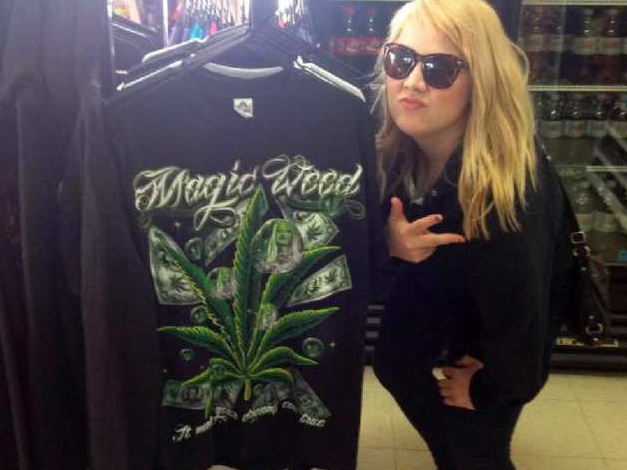 603 people have signed this petition. Add your name now!

Deborah Drever was elected to be the MLA for Calgary-Bow as a result of the 2015 Alberta Election. A relative unknown, it was not until after the election results that concerned citizens began to look into who Deborah Drever really was. It turns out that she lacks discernment in her decision making abilities, she has little regard for the country in which she lives, and she does not have the desire required to work together effectively with other members of the legislature.

It is with your support through the signing of this petition that our voices might be heard by Premier Notley in the hopes that she would do the right thing and call for the resignation of Deborah Drever as MLA for Calgary-Bow.