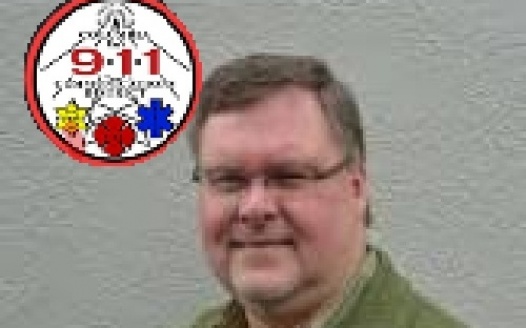 This is a petition that will be submitted to the Columbia 911 Communications District (911) Board. The petition asks the 911 Board to seek 911 Executive Director Mike Fletcher’s resignation.

His own words on 9/22/22 Mike Fletcher "the next simple solution is to realign the microwave dish and point it to another site" His choice was to just shut it down, without giving notice or seeking the boards approval.

The video shows what happened when Sheriff Pixley arrived. Sheriff Pixley was shot at and nearly killed. Had Sheriff Pixley received the information while enroute, the procedures Sheriff Pixley would have followed one have been different by virtue of standardized training: Everyone in the business would have been asked by the 911 operator to leave the building, more units would have been called in and the situation would have been treated as a high risk situation where officers employ other procedures. In this case, the suspect was shot and killed after he fired shots at Sheriff Pixley, and Pixley was almost shot, as shown in the video. The 911 Director needs to be held accountable for endangering the lives of Sheriff Pixley and all others on a daily basis, as these radio system issues go unfixed. The radio system maintenance is squarely the 911 executive director’s responsibility to properly maintain per industry standards and practices. Every day he fails to fix the issues is another real chance a police officer may not hear the information and be shot, or not hear critical information about an emergency. Yes, 911 has the money to fix it; over $3 million in their equipment reserve fund as shown in their budget document on their website.

Sign the petition! The 911 director's conduct is not acceptable.