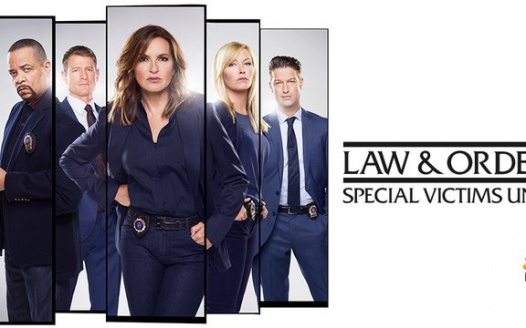 Calling for the resignations of Michael Chernuchin and Julie Martin as executive producers on 'Law & Order: Special Victims Unit,' the started it's 20th season as of September 2018 and there is very little celebration of the NBC series coming from both producers & the network. The 20th season, all the stops should be pulled, not feel like the series is coming to a stop.

There is WAY too much to go into descriptive detail so I'll just bullet point it:

*** Olivia Margaret Benson who? More like social justice warrior for everyone she passes!

**** So nobody from previous seasons of SVU come back in season 20/or revisiting of old storylines?!

***** The originality of the writing has gone! WHY are there SO MANY "ripped from the headlines" episodes?! It's Crazy!

* The lack of promotion for the series.

*** Promos shortened to 15 seconds due to cutting the promotion budget with NBC.

**** The lack of conversation and presence with the fandom on social media.

***** When they are on social media they are rude with fans they disagree with.

RATINGS are DOWN - coinciding with the constant creative changes that have been happening to 'SVU' since season 18 and the series moving to NBC's "2nd dead night". SVU needs a change/chance and it needs to start TODAY! The best way for the show to continue? Call on NBC & Wolf Films to ask Michael Chernuchin and Julie Martin to step down as executive producers immediately.