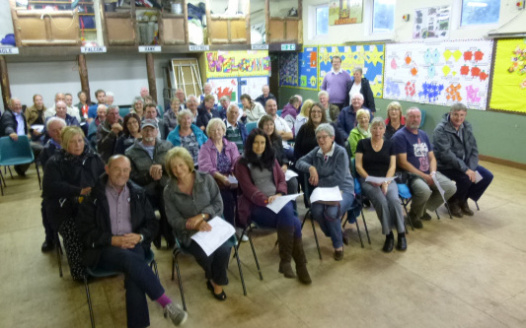 Given that the proposed development is outside the settlement boundary and located in the countryside, we believe that it will have a detrimental effect on the environment and exasperate pre-existing flooding concerns.

We are extremely concerned that it is a proposal that is not included within the County Borough's Local Development Plan, has previously been rejected for inclusion within the LDP, and has recently been refused by the Welsh Government.