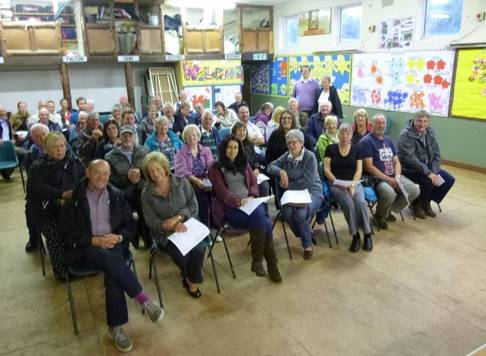 Given that the proposed development is outside the settlement boundary and located in the countryside, we believe that it will have a detrimental effect on the environment and exasperate pre-existing flooding concerns. We are also extremely concerned that it is a proposal that is not included within the County Borough's Local Development Plan, and had previously been rejected for inclusion.

We believe that it will put further undue pressure on the area's highway infrastructure, the area's local amenities (such as doctor and dental surgeries), and, most important of all, on the area's school facilities (both English and Welsh medium).