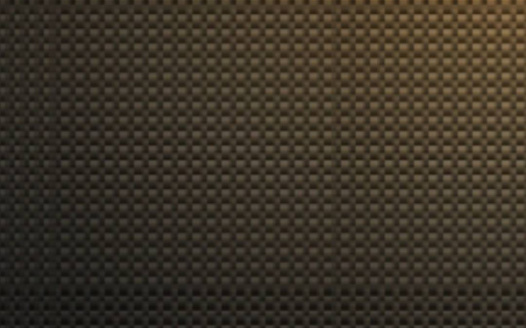 Hello,I've started this petition to rescue and seek justice for a fur baby named Duke who was beaten in a car by a guy named Noah Parish in Fort Wayne indiana, it was caught on video by a citizen, Noah was seen on video beating this dog, which wasnt even his dog, so hard that it rocked the car back and forth! Duke was found by the Fort Wayne Animal care and control and was safe, but unfortunately was released back to his owner, which unfortunately the owner is friends with the abuser who put Duke in the hands of Noah Parish that day, and apparently allowed him to join him at the vet after abusing this poor baby, which was released all over social media in outrage! Please help, and sign the petition to get Duke out of this owners hands and into a loving caring home! No animal should have to suffer like this, or live in such fear! Animal cruelty is a real problem! And that video speaks volumes! Please! Help rescue Duke! Give him the love and home he deserves