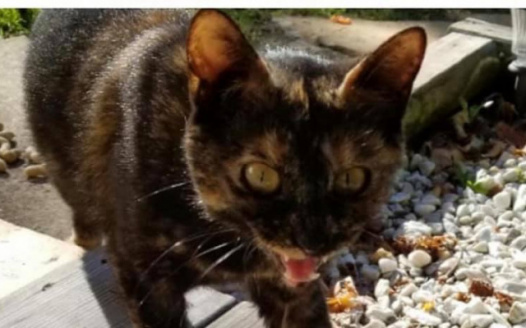 Rescind the Plattsburgh Law to NOT feed stray cats

PLATTSBURGH, N.Y. —
A new update to the Dogs and Cats at Large law in Plattsburg means leaving bowls of warm milk out for stray cats could make you responsible for any damage those cats may cause -- and a whole lot more. One of the amendments to the law states that "a person who regularly feeds a dog or cat on their property, is presumed to the the owner." This in turn, makes that person responsible for mandated vaccinations and microchipping, discouraging people from feeding stray or feral cats in the hopes of reducing the population in Plattsburg. But not everybody agrees it's a good idea.

Go to MYNBC5.COM for complete video

Petition will be sent the Plattsburgh Mayor. Read, Colin. L