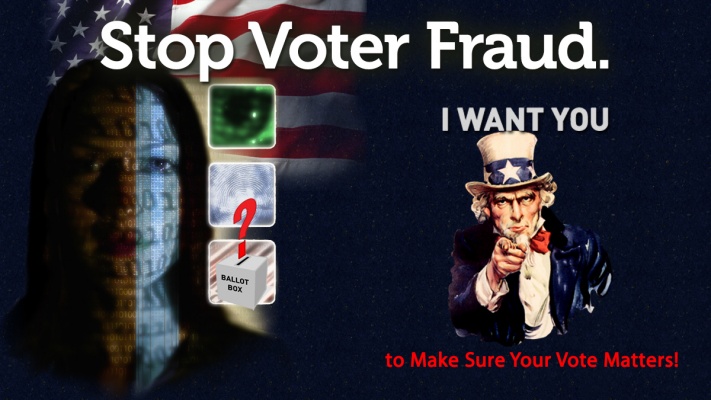 Require Voter Identification to Vote in a Federal Election

When an individual votes in a Federal Election, they should be required to show a State or local election official a current valid photo identification or a copy of a current utility bill, bank statement, paycheck, government check or other government document that shows the name and address of the voter.

When voting by mail, the voter would need to reference their Voter ID number on the vote by mail ballot to be cast. The Voter ID number will be provided on a Voter ID Card that would be issued by an Elections Official, at no expense to the voter.