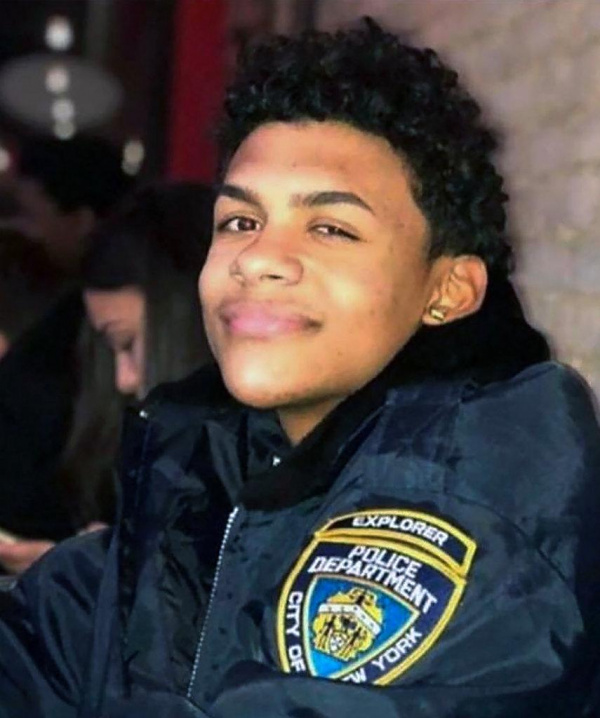 To the Mayor, the Public Advocate, the Council Speaker, the Council, and the Police Commissioner of the City of New York:

Now, therefore, be it

RESOLVED, that we, the undersigned, residents of the City of New York, as well as people of goodwill everywhere, hereby request that, if it be in keeping with the wishes of his family, Lesandro Guzman-Feliz be laid to rest with all the honors and ceremony that the New York City Police Department can avail a civilian; including, but not limited to, the honor of draping his casket with the NYPD green and white flag; a salute by a contingent of uniformed officers; a drum corps; and such other honors and respects as Commissioner O’Neill deems legal and appropriate for the circumstances.