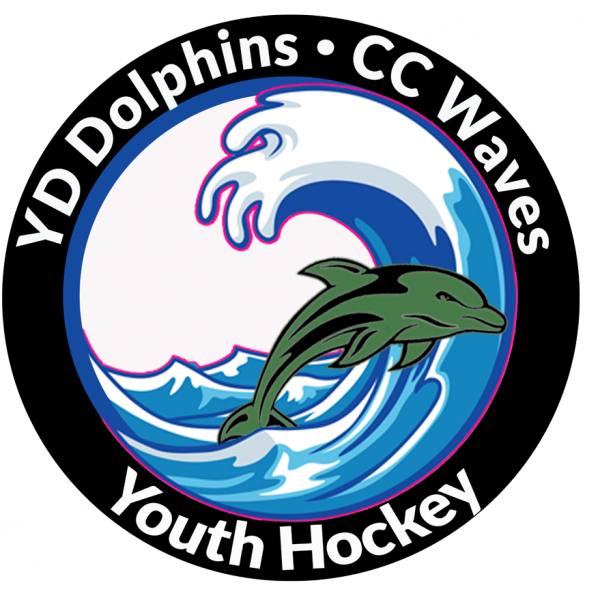 Petition of the Membership:

We, the undersigned members of Yarmouth Dennis Youth Hockey, urge the YDYH Board to reconsider its vote on joining with Lower Cape Youth Hockey to form Cape Cod Youth Hockey. We think the vote to block this initiative is short sighted and against the interests of our children.

YDYH is facing an increasing crisis in the declining numbers of kids participating on its teams. That number has dropped from 150 to 105 in a year. As the numbers decline, our ability to offer multiple teams in age groups has been lost. This leads to more players leaving YDYH to find programs where their children can play in groups at a higher level. Many families left last year for the Seahawks, Thunder, and other programs.

The opportunity to combine our resources with Lower Cape YH gives us a chance to reverse this decline. We will be able to offer more teams, accommodate a broader range of player abilities, and foster better player development.

Without such an arrangement, YDYH faces an existential threat. We are at a point where we may not have enough players to field teams at many levels.

The Cape Cod Waves have rebounded in the last couple years thanks to an informal arrangement which has led to Lower Cape players and families enrolling their players on Waves teams. The decision to reject a formal arrangement and squander this good will is going to undo that progress and lead to the collapse of the Waves program. These players, like many of the boys also, are going to look for other teams.

Also, making this decision at this late date, after many months of negotiation in which the Board authorized and supported its president in this initiative, is particularly toxic and insulting to the president and to the many outside the Board who have supported him. This creates an environment that will accelerate the flight of families and the collapse of the organization.

When Chatham and Harwich were debating school regionalization, they faced a similar threat. They were each falling victim to a declining school age population which had led to the end of Provincetown High School. As numbers dropped, they were losing programs, and this was accelerating the flight of students to other schools. By becoming Monomoy, they have established a new and stronger district.

YDYH has the same choice here - stay separate and face extinction, or join and become something new, different and better. The number of youth in our communities is declining and combining resources has become a necessity.

Of course there are uncertainties in how exactly this will work out. This is why the arrangement keeps the two separate organizations and allows for either to withdraw after a year and seek a different arrangement.

Ultimately, the decision of the Board should be based on the best interests of our children. The individuals involved change over time, and past experiences and sentimental attachments should not matter. Families are going to leave the program if this decision holds. We urge the Board to reconsider.