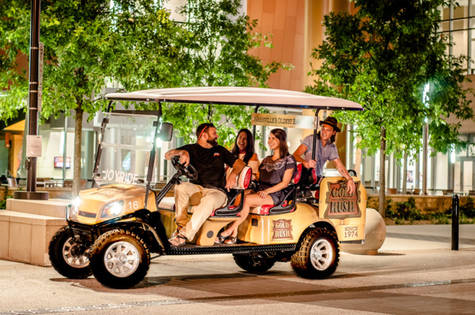 On November 17, 2016, the Transportation and Licensing Commission (TLC) will enact a new regulation that prohibits mass transit by Street Legal Golf Carts (LSV’s) Monday through Friday, between the hours of 7:00am-9:30am CST and 4:00pm-6:30pm CST BEFORE a traffic study has been performed on LSV’s. We at Joyride believe this is an unfair act and are asking you to sign this petition to delay the regulation until the traffic study has been completed and an informed decision has been made.

2) We ask that an inclusive traffic study is completed individually for the LSV industry before the restricted hours of operation are enacted on November 17, 2016.