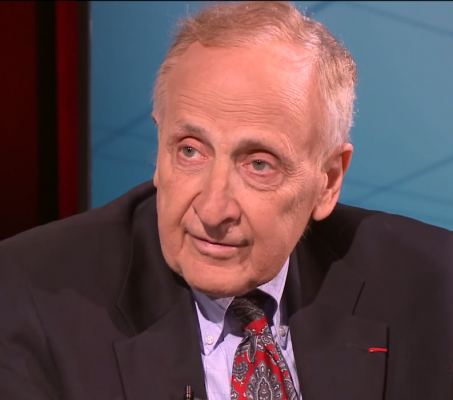 We, peace loving people of the world with concern for Ethiopia demand US retried diplomat gives official apology for his divisive statement that may bring more conflicts in the nation Ethiopia.The conflict in Amhara region and in Ethiopia in general is a continuation of political conflicts created by ethnic politics of former rebel group EPRDF. It doesn't have any relation with the history of the Amhara people who is one of the pillars of Ethiopian ethnic groups .On June 24, 2019, Herman Cohen tweeted:

Failed coup in #Ethiopia’s Amhara state was an attempt by ethnic nationalists to restore Amhara hegemony over all of Ethiopia that existed for several centuries prior to 1991. That dream is now permanently dead.