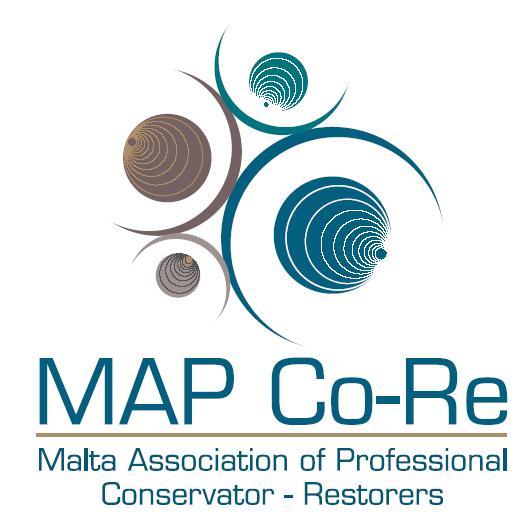 425 people have signed this petition. Add your name now!

The Malta Association of Professional Conservator-Restorers (MAPCo-Re) is very concerned about the latest events and discussions happening related to the Diagnostic Scientific Laboratories (D.S.L.) at Heritage Malta. It has been brought to our attention, that it was decided that the D.S.L. at Heritage Malta is to move shortly to a different government sector. Based on the concept that one of the main pillars of our profession is science, MAPCo-Re would cordially like to request if it were possible for you to support the conservator-restorers in opposing such a move, since these laboratories are imperative to our profession. To our profession, the lack of such laboratories would create further obstacles for conservator-restorers, which would in turn result in making it harder to keep to international standards of quality. All the international cultural heritage institutions (such as the Getty Foundation, USA; The Opificio Delle Pietre Dure, Italy; and the Louvre, France, amongst so many others), who are seen at the forefront of innovation and research, have within their structure a diagnostic science department, which works closely with conservator-restorers. We are informed the reason for this move is to establish a new scientific cluster of laboratories with the staff and equipment from D.S.L. and other government laboratories in Malta. Following the enactment of the cultural heritage law, everyone acknowledged that we, as a small country, made a quantum leap in quality in regards to how conservator-restorers conduct conservation-restoration in this country. MAPCo-Re believes that taking away the D.S.L., would further erode the original concept which was originally designed and which is considered as the best way of how the profession in Malta should evolve. MAPCo-Re would like to ask the Government to seriously reconsider, if such a decision to move the laboratories has already been taken. There are many technical issues that need to be considered on this delicate issue and MAPCo-Re would be eager to assist the government, should there be the need, as the major stakeholder representative in the conservation-restoration sector. MAPCo-Re appreciates and understands that such a department may require substantial financial resources in order to be maintained, however, this funding issue, should not become the sole justification of removing such a valuable resource from the conservation-restoration cultural heritage sector, further impoverishing it in the process.