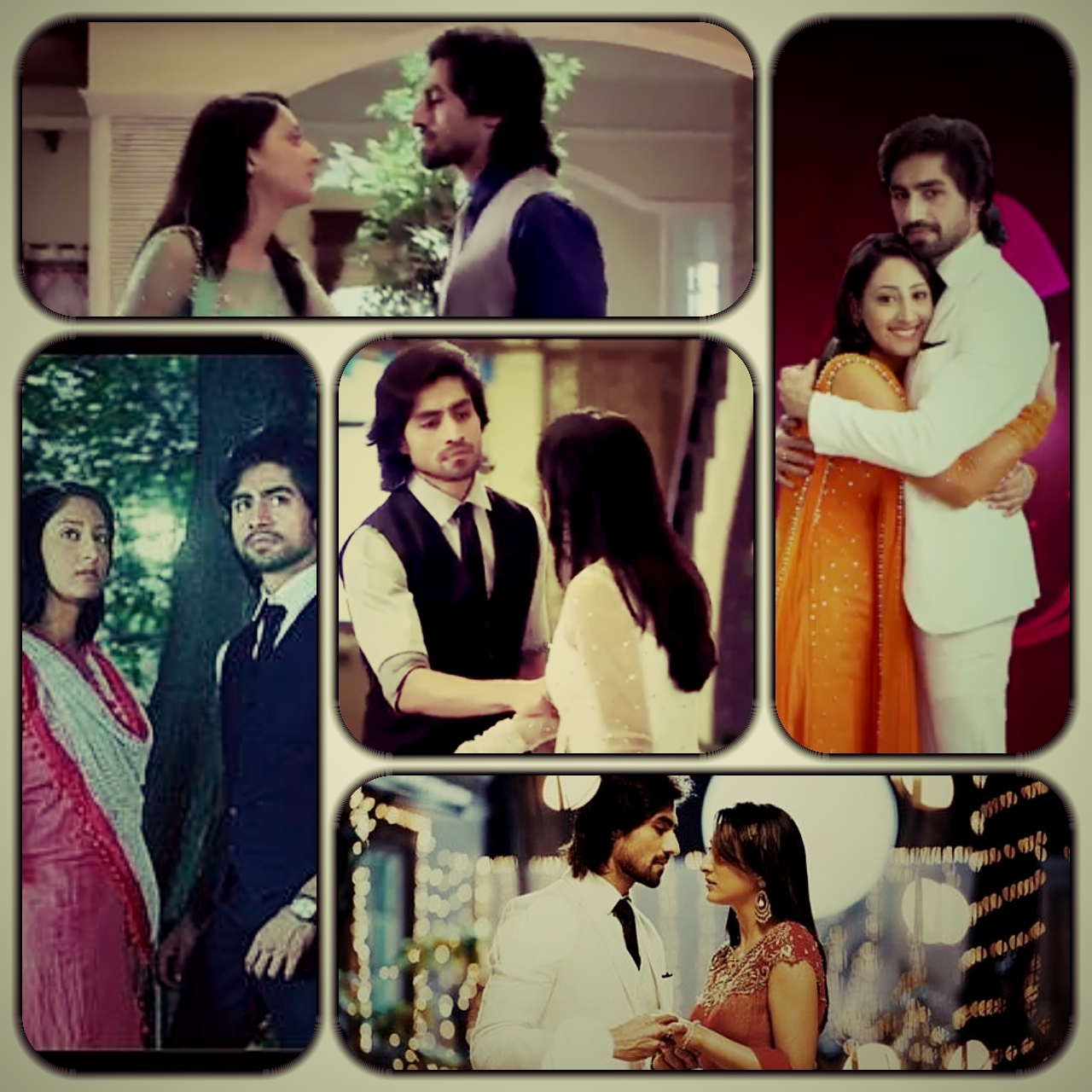 This petition has been formulated by the fans of your beautiful creation Humsafars. We are taking this opportunity to make a heartfelt plea.

Most times fans are a nameless and faceless mass and we are no different. We are from all walks of life – homemakers, professionals, volunteers and students. The only thing we have in common was that when the promos for a new show started airing, almost every single one of us paused.

We had finally come across a promo for a show that promised something different. We tuned in on the promised day. None of us had heard of Shivya Pathania and some of us had not even heard of Harshad Chopda. But on that day Arzoo and Sahir, the characters portrayed so brilliantly by these two, walked into our TV screens and our lives.

All of us were taken aback by the fact that for once we were watching a story where the protagonists were more real. Not perfect but flawed and damaged. Characters who, like us, were changed by the emotion called love. Humsafars portrayed a more mature and real love story that had oodles of drama, But also loads of emotional and physical passion.

Arzoo, was a breath of fresh air with her ‘Allah Knows’, her ‘designbaaz’ and ‘charas bo denge’ and optimism. She reminded quite a few of us of our own cheerful, can-do-anything-younger-self.

Sahirone of the most dynamic, damaged, hurt, passionate, loving, generous, angry, forgiving and grey characters to adorn our TV screens won all our hearts… even when he was being completely manipulative, we could understand.

He with his barely controlled temperament and she with her kind yet bubbly heart made us all yearn for the day when they would become true Humsafars. We laughed when Arzoo laughed and Sahir so much as allowed a ghost of a smile to touch his lips. We cried when Sahir broke both their hearts. We ooh-ed and aah-ed through the birthday sequence and heaved a sigh of relief when Arzoo got married to Sahir, despite the circumstances surrounding the nikaah. Trust us when we tell you we know that SaaZ are fictional characters, but we were rooting for them.

There was a mini-celebration on various forums and platforms when the show went from 4 days a week to 5 days a week. Across the globe a lot of us re-adjusted our lives a bit and / or a lot around those 30 minutes when Humsafars would be screened.

Besides Sahir and Arzoo, we also enjoyed watching Zaki with his easy friendliness and banter, Alvira with her mysterious airs who was firmly in SaaZ’s corner (or so we still presume), Dadi, Nausheen, Zara, Myra, Kurti Apa, Anam and Ashrafi.

We had all been looking forward to a long innings for Humsafars. We had all hoped to watch the continued journey of Sahir and Arzoo and the other characters. So it came as an absolute shock when the rumours of an early end of Humsafars started floating around. We hoped that like all rumours it would go away. But now we know that, that is not to be. The journey of Humsafars, and Sahir and Arzoo with it is going to end soon.

We realise our distress is nothing compared to what all of you must be feeling. We also realise that we don’t understand the workings of the television industry and how these decisions of making, showing or ending a show are taken. But we do understand that it is very rare for fictional characters to have such a hold on the hearts and minds of its viewers.

Sahir’s story is not yet complete. Neither is Arzoo’s. And to be honest our journey with SaaZ definitely does not feel done. So we would like to request you to continue this story and journey for us. We realise there are copyrights issues etc. But if this show and these characters (portrayed by these actors – we really can’t imagine anyone other than Harshad Chopda and Shivya Pathania being Sahir and Arzoo), with different names, were to appear on any other channel, we can assure you, that you would have an assured viewership from within India and across the globe. That is how strongly the fans of Humsafars feel about this show.

Are we asking for the impossible? We hope not. Some stories are best left untold. But no story should be left, to use a word often used in Humsafars, ‘adhoora’. This is a story that definitely deserves a more complete telling and showing. Please complete the story for us.