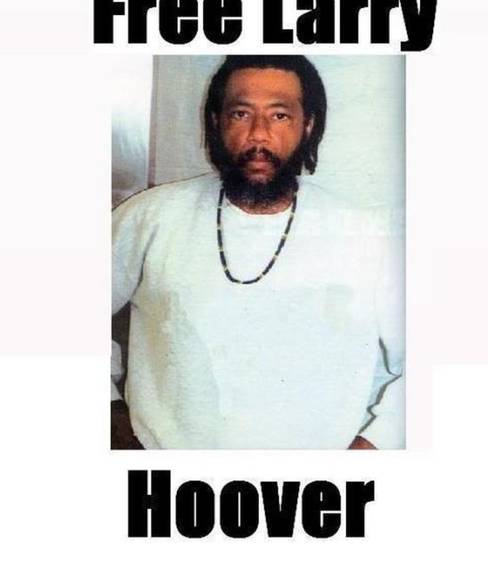 Free Larry Hoover! Please allow Larry Hoover an Appeal if Freedom isn't granted. With all do respect, the younger nation has no remorse on the old and the justice is unheard of to have the amount of time that was given to Mr. Larry Hoover. The crime is continuous in the nation and the criminals are being released over and over again. According to, Newsweek, upon the arrest of Mr. Larry Hoover, "The city’s troubled public housing was taken over by the federal government, which began plans to tear down the high-rises that had become a national symbol of urban blight. Over the next 15 years, the city demolished notoriously dangerous towers like Cabrini-Green because of decrepit conditions and soaring crime. The unintended consequence: The gangs that had been largely contained in those buildings were now scattered like demon seeds in the wind." Please allow the time he has left with family and grandchildren.