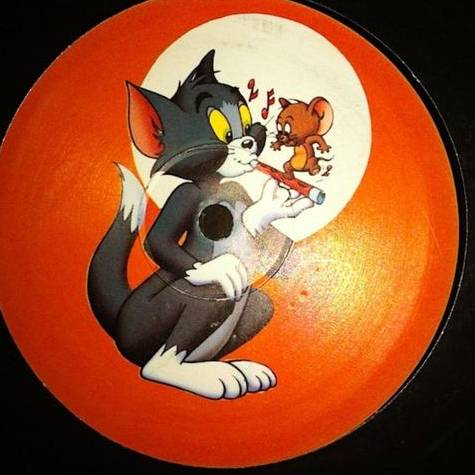 This petition is to show Reinforced Records, Marc Mac, and Dego (Tom & Jerry) the support from the Jungle community about repressing/re-releasing Tom & Jerry's initial 94' SHELL001-SHELL012 releases.

The jungle community would love a repressing of any and all Tom & Jerry material. Many of us would like to spin these records once again, free from the mark up of the original pressings, the scratches, dings, and warps the originals have accumulated, and to once again bless the ears of the younger Junglists.