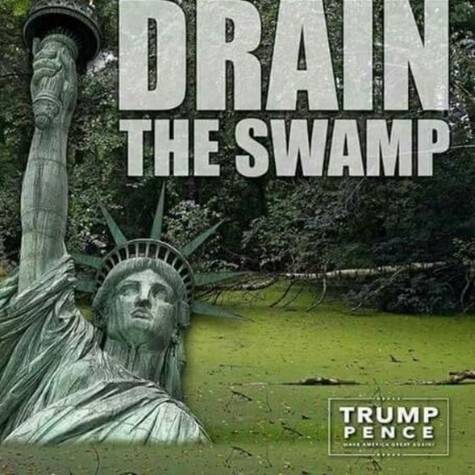 IT IS TIME FOR THE HOUSE OF REPRESENTATIVES TO REPLACE SPEAKER RYAN.

We the people voted for Trump and his America First agenda, we did not vote for Ryan's "Better Way" agenda.

Lou Dobbs on Fox Business had some very interesting comments and I agree completely. Ryan must be replaced as Speaker of the House if we are going to be able to "Make America Great Again".

A Public Policy Polling survey shows Ryan less popular in his own district than Trump, Dobbs said, and more voters oppose his healthcare plan, which Dobbs dubbed "Ryancare," than favor it.

Dobbs said "He (Ryan) had achieved next to nothing in his entire career before becoming speaker, and he's worked against his party's presidential nominee and he has lost," Dobbs said. "He put forward a mantra instead of policies. He lost again."

Dobbs said "It is time for his party, if not the speaker himself, to recognize his limitations, his decidedly poor judgment and poor prospects for in any way finding a better way," Dobbs said. "I believe it's time for Ryan to vacate the speaker's office in the interest of his party and, in fact, the nation."