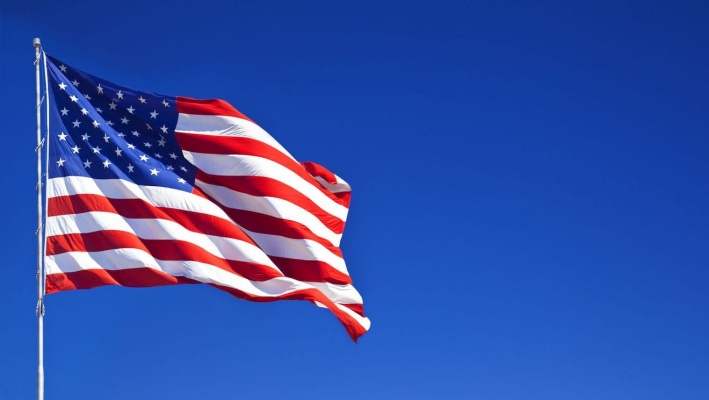 Representative Jaime Herrera Buetler stabbed her constituents in the back when she voted to impeach President Trump. If you reside in Southwest Washington's 3rd District please sign this petition to demand that she not run for re-election in 2022. Let the GOP know that you want someone else to represent the party and that if it is her you will either a) decline to vote or b) you will even vote for her Democratic opponent or another opponent on the ballot. I know the thought of voting for a Democrat disgusts me too, but we have to send a message to Rino's like Beutler that they need to represent the people who vote them into office and that just putting an "R" in front of your name is not good enough.