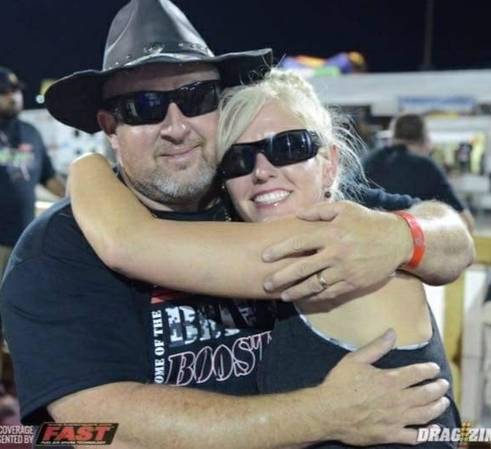 So as most of you may know in the radial racing world the name Donald Long. On January 17th, some racial slurs were apparently said on his live feed. Now I do know the racial subject is sensitive but I do also know that, he as a promoter, would not talk in that regard. This man takes his time and effort to make this one of the greatest races possible. He puts his heart out there and gets the blood pumping for the fans, racers, vendors, and sponsors. So please take the time and look at the other side. He has one of the greatest races in the world and it's worth watching every bit of it!