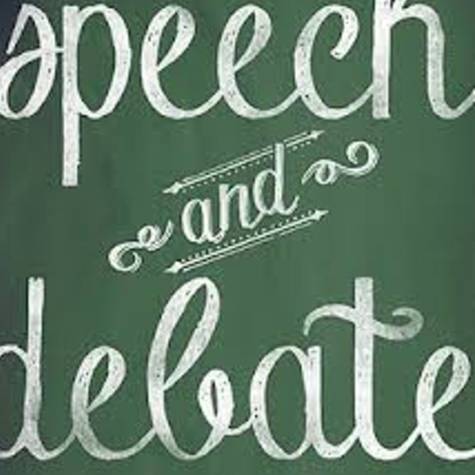 Require Speechers to do Debate.

Jaden Feria explains it perfectly: "Both Speech and Debate hold necessary skills for young minds like ours. While Debate does train us to think quickly on our feet and logically examine arguments, Speech teaches us how to-- well, to put it bluntly, speak; speak with order and clarity. To focus on one and neglect the other would not be the best alternative. There is no damage or harm done to requiring both from students. In my opinion, to practice Speech does not have to put strain on one's focus on the study of Debate. It all goes down to how much work you want to put into those subjects. If I enjoyed Debate more than Speech, that's okay. But the need to demand that both is not required is a bit absurd.

There are plenty of people who devote their time to both Speech AND Debate, and their work has paid off for the better." -Jaden Feria

Why not have speechers also do debate? It's only fair. Let's make this right!