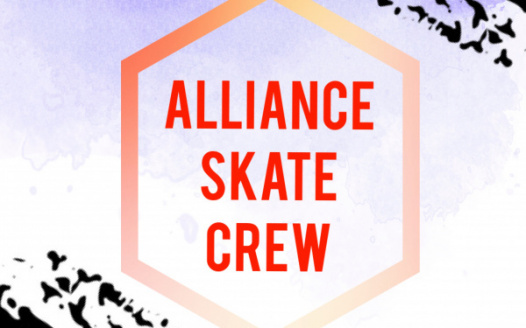 Many people who utilize the skatepark have been complaining for years about the current condition of the Hessville Skatepark's pavement and the problems it rises. The ground of the skatepark hasn't been redone since it's construction. This not only makes it harder for people to enjoy, but it also makes newcomers shy away from the park cause of the appearance of its condition. We as a community should make this skateparks condition better for not only the people who use it, but also the people who drive by and are proud to say that they have a good condition Skatepark where people who take interest can meet newcomers and skate with the locals. We care for all that use the park and hope they don't get hurt by a hazard that can have something done about it! Many people care about this skatepark and would like to keep it going strong for as long as we can.