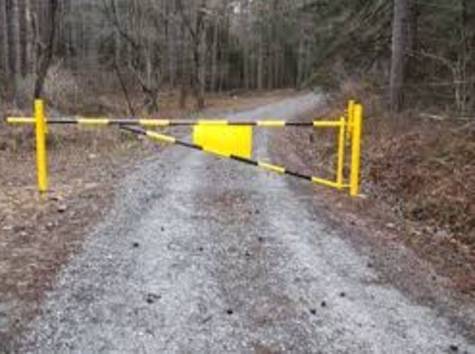 607 people have signed this petition. Add your name now!

As licensed hunters in the state of Pennsylvania, we would like to see state game lands access roads open to travel year round by valid PA hunting/trapping license holders. Perhaps signage at the beginning of each road could state "travel by licensed hunters/trappers only". I would like to add that I am not referring to "DEEP WOODS" TRAM ROADS in any way. Just roads that are open to the public October thru January 10th. Signs could be positioned at these gates stating "Licensed PA hunters/trappers only others will be fined 100 dollars". Perhaps have a "sign in" box, as they do at primitive camping locations throughout the state. Please DO NOT donate---no money will be accepted.... I should have mentioned this--but did not even know it was possible until a comment on facebook. Once again NO DONATIONS- I do not even have an account on the internet---and the money would just go to this petition site........