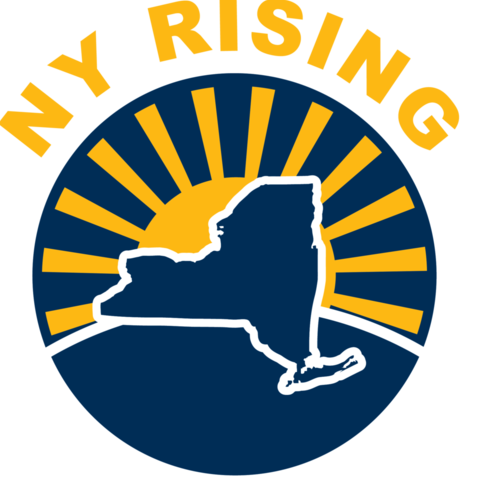 Superstorm Sandy was one of the most deadly and destructive storms Long Island has ever seen. More than three years later, we are still dealing with the aftermath of the storm, whether it be from unrepaired damage, or coping with the fear that this will happen again.

Soon after the storm, the state announced that it would be implementing a program that would not only provide aid for the repair process, but would also invest in the resilience of Long Island against future storms. Sandy was the second costliest storm in the United States, and it is questionable whether our local economy could withstand such a catastrophic event in the future. The Long Island sector of the program, known as New York Rising, began offering award money to lift flood zone homes to comply with FEMA regulations, something that would not only prevent future flood damage, but would also combat high insurance rates in the coming years.

Anyone who had experience with the program in its early days will tell you that it was often difficult to navigate. Paperwork would go missing, caseworkers wouldn’t return calls, and award money would take months to release. Stories of this difficulty would travel fast throughout the hamlets of Nassau and Suffolk, making people very hesitant to take part of the program. In the first two years after Sandy, most people were preoccupied trying to repair the damage that the storm caused and making their homes livable again. Not to mention many of us had no idea what was involved in lifting a house. A vast majority didn’t even know that it was possible. Taking on a huge project like lifting our homes was just not something we even wanted to think about.

However, there were some that did want to take that on. And those people’s neighbors stood outside their homes watching as first house on their block was lifted. You listen to their stories about how they had to change architects three times, that their contractor had never lifted a house before, and their award payments took months to receive. People learned from this. The program learned from this. Support groups begin to emerge where people would share information, give referrals, and just provide support and encouragment for one another. A year later, six houses on that block are being lifted. Comfort levels begin to surge and horror stories begin to fade.

And then the program closed. A soon as we feel comfortable enough to enroll in the program, the option is renounced. It doesn’t seem fair that some of us have to be punished for being weary, and rightfully so. After seeing how the program as evolved, the weariness of enrolling is outweighed by the fear of another destructive storm. Our goal with this petition is to reopen New York Rising to new applicants, and the only way to do that is to show the Governor’s Office, and ultimately Congress, that there is a significant amount of people that will take advantage of what the program has to offer.