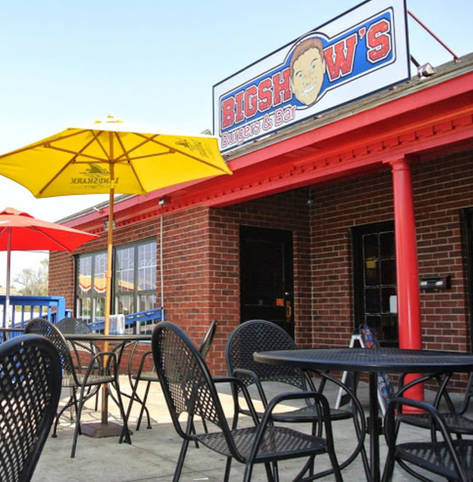 With the southeast filled with dance clubs, Bigshow's Burgers and Bar stood apart and supported the local rock music scene. Due to unknown reasons, the venue closed abruptly in February 2016, leaving the Statesboro music scene without an all ages music venue.


How can it be successful when reopened?

This petition will get to the right people that have the buying power to reopen the venue. It's time to believe and make this happen. Make Statesboro Rock Again and sign the petition!