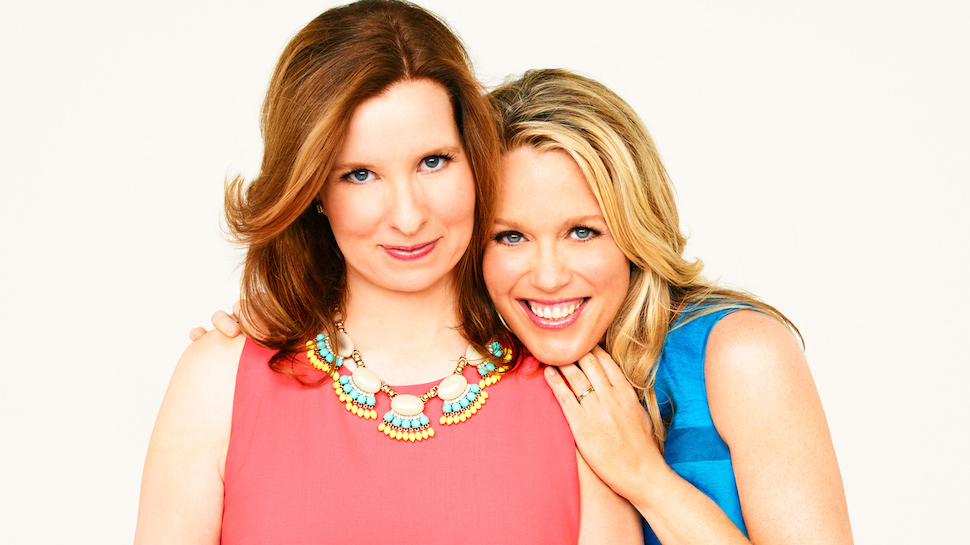 Playing House is one of those great shows that comes around only once in a while. Jessica St. Clair and Lennon Parham who co-created, wrote and starred in the 10 episode first season have opened up a door to the television world that has been locked since shows like Laverne & Shirley and I Love Lucy went off the air. They're dynamic is one that will captivate you from the second you see them and you'll keep coming back each week for the laughs and the tears. Once you arrive into their world you begin to feel as if you've known them your whole life, and their friendship is one that will remind you of you're own friendships you've cherished since you were a child. Jessica and Lennon, along with the long list of familiar guest stars that have appeared this season, such as Keegan-Michael Key, Zach Woods, Brad Morris, Jason Mantzoukas, Jane Kaczmarek, John Lutz, Ian Roberts, Bobby Moynihan, Lindsay Sloane, Andy Daly and Marissa Jaret Winokur, have given new life to a genre of television that has felt somewhat stagnant for a long time. A show like Playing House is certainly one that deserves to be around for a long time, and we hope this petition will help secure a second season for this amazingly funny, smart and sweet show. Jammers, this one's for you. Let's remind USA Network that Playing House is totes kewl! What are you waiting for? Get on the get and sign this petition!