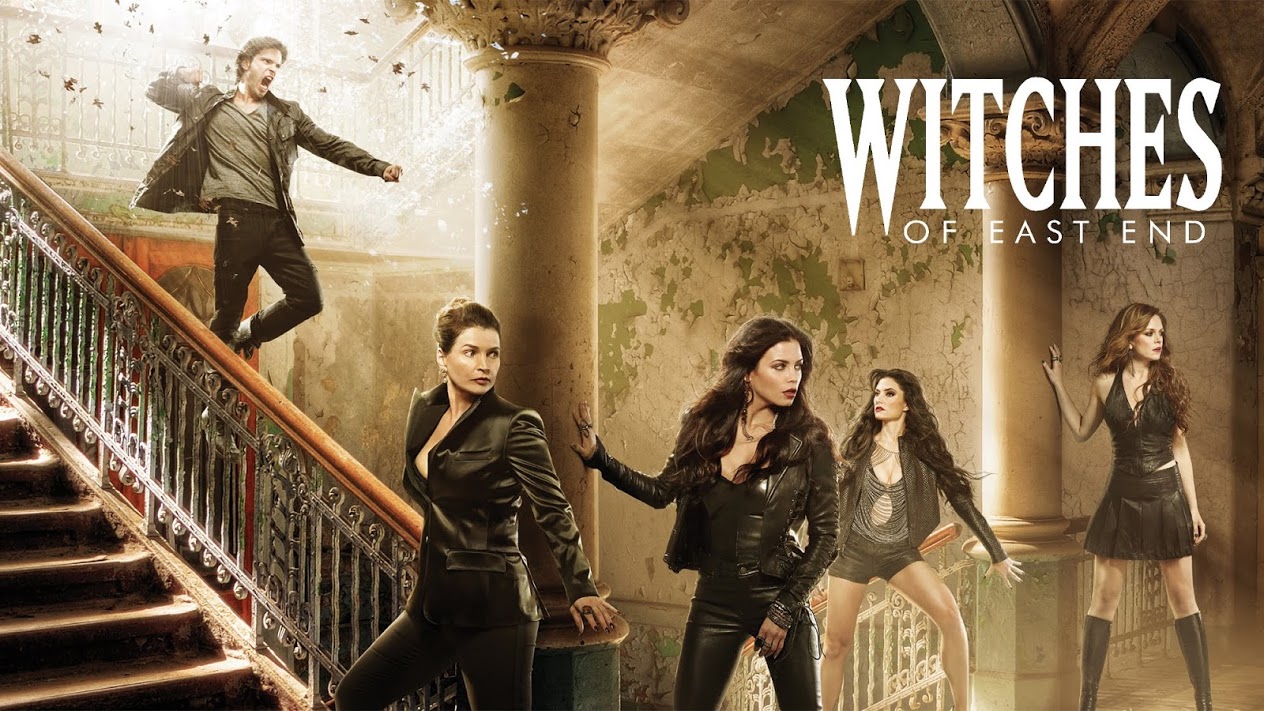 281465 people have signed this petition. Add your name now!

I am writing this petition today to encourage those who run the lifetime television program Witches of East End to produce a movie, Netflix Series or Limited Series in order to give the series and the fans the closure they deserve. The show is greatly missed and attracted so many viewers of all ages.

Witches of East End had the attention and interest of each and every one of its fans right until the last episode. When the announcement of it's cancellation came to light it just about ripped out the hearts of every WoEE fan the show reeled in. Myself, the creator, and the fans of this amazing television series are asking that you please take into deep consideration, this petition's request.

This show had brilliant actors and actresses, fantastic storylines that left us seating on the edge of our seat in anticipation and a wonderful energy to the show in general. All of this was lost.. if we don't pull together and show our support for this outstanding television show, this movie will never be made!

Please join me and fellow fans in showing your support, love and loyalty to Witches of East End! Please sign the petition and copy and share the link to spread the love along with the hashtag #RenewWitchesOfEastEndPetition