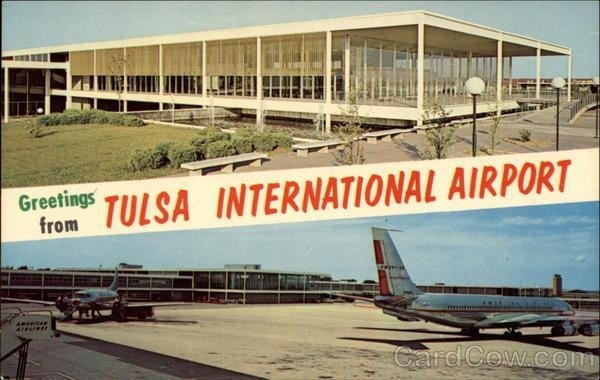 Oklahoma's Senator Jim M. Inhofe has announced his retirement from the senate ending his long career in public service to our state and nation. He has served in the Oklahoma State House, State Senate, Tulsa Mayor, Congressman, and U.S. Senator.

Not only was Senator Inhofe Tulsa's Mayor for 1978 to 1984, he is a licensed pilot. Tulsa International Airport is not an international airport. No passenger flying out of Tulsa can leave the country directly from Tulsa. Tulsa's airport is a national airport as it has direct flights to both coasts and all points in between.

This petition seeks to have the Tulsa airport's name changed by January 1, 2023 in honor of James Inhofe's contribution to the city.