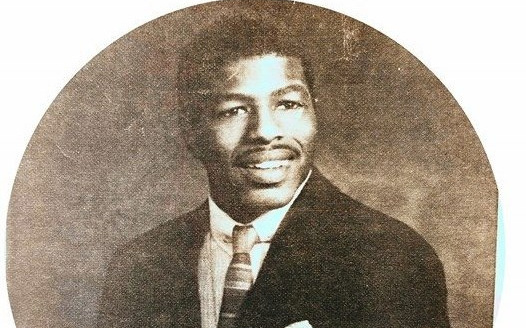 Dr. Chris Blake Love was a beloved son, educator and role model from The City of Waterbury Ct. who was taken from us tragically due to an act of violence.

Chris was a basketball star at Kennedy High School and later at Teikyo Post University. He attended Hampton Institute in Hampton VA, Graduating from Teikyo Post University with a BA in Sociology and from Fairfield University with a Masters in Applied Psychology. At the time of his death he was a Doctoral Candidate in Psychology at the University of Rhode Island.
Among his many accomplishments Chris went on to become a Graduate Assistant Counselor with the Office of Multi - Cultural Relations and Student Academic Support Services at Fairfield University. He worked in The Dept of Children and Youth Services, was a Minority Fellowship Intern at Naugatuck Valley Community College.

He was co-founder of "Da' Ghetto" newspaper, a publication that was to be dedicated to telling the stories of the neighborhood and the people in it to which he dedicated so much of his life.

It is the intent of the members of this community to rename The North End Recreation Center in honor of Chris. We want the community center to bear his name as a testament to his commitment to education and non-violence