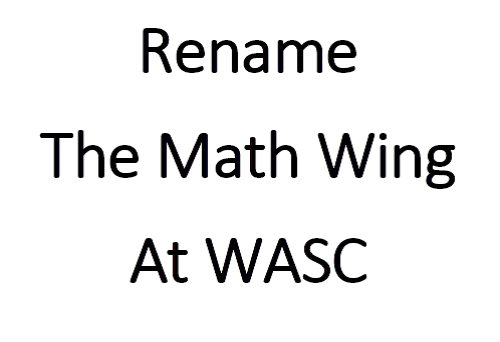 Rename the Math Wing at WASC

With the loss of Michael Romanowski heavy in the hearts of the Wyoming Valley, we move to name the Math Wing of Wyoming Area Secondary Center in memory of this incredible man.

This proposal has not been approved by Mr. R's survived. On this, the day of his burial, we hope to show his family how much Mr. R meant to so many students at Wyoming Area.