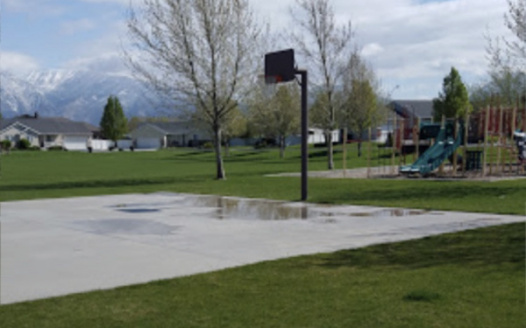 For a long time, this park has served our community very well; and it is used very frequently by the citizens of Spanish Fork, UT. However, nobody in the area knows the park by it’s name. There isn’t a posted name for it anywhere along the park; and it’s real name is not fitting to the desires of the community at all. This park is about ten times bigger than the Patriots Park, and even that one had its own plaque to brag on. If you asked nearly anyone in the area near our park what the name of it was, they would tell you that it’s the Oreo Park. For years it has been widely known by the community as the “Oreo Park” but there is no official way to show our community’s pride for the Park. We as a community of Spanish Fork Utah would like to have this park officially renamed and if possible, add a name plaque for the Park put in place as well.