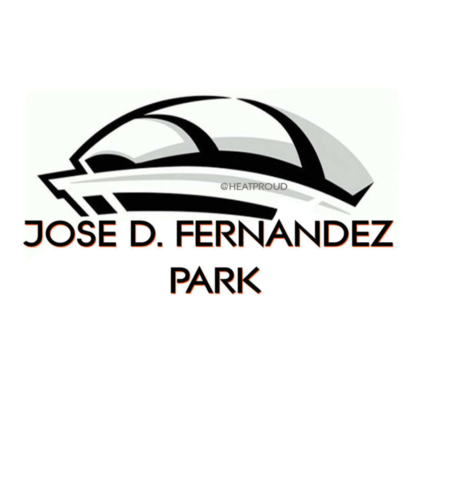 Jose Fernandez, star pitcher of the Miami Marlins and local icon tragically died in a boating accident in the early hours of Sunday, September 25th. He lost his life along with 2 other friends who were on board with him. Jose was a local hero down in Miami, Florida. He defected from Cuba with his family and saved his mother from drowing when their raft cap sized. His story became well known and soon became a local home town hero. When the Miami Marlins failed to get fans into the stadium, the electric and powerful ace Jose Fernandez was able to get fans to go to the stadium in droves. He won the National League Rookie of the Year award in 2013 and thus cemented his status as a local face. My goal is for the Miami Marlins to name the stadium after the late star, as every time he took the mound, every one and their mother came to watch the spectacle. This would be the ultimate way of honoring his life. You can contact me at realjeremydiaz@yahoo.com for questions and comments. Thank you for your support.