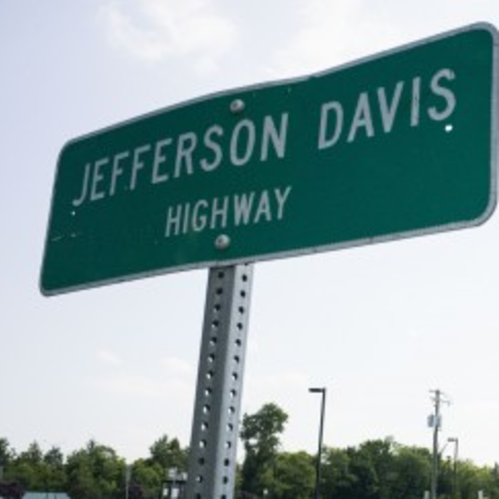 Jefferson Davis was proclaimed to be a "champion of a slave society" and promoted "the unrestricted expansion of slavery into the territories" when he was appointed to be the President of the Confederate States of America in 1862 (Shi & Bainbridge, 2002).
The Jefferson Davis Memorial Highway was conceived by the United Daughters of the Confederacy (U.D.C) in 1913. The plan was for the U.D.C to "secure for an ocean to ocean highway from Washington to San Diego, through the Southern States, the name of Jefferson Davis National Highway" (Weingroff, Federal Highway Administration).
While Jefferson Davis is a part of our national history, we do not believe that he should be celebrated and memorialized in this way. We would like to join other cities in Virginia, such as the City of Alexandria, in renaming Jefferson Davis Highway. We argue that this is an opportunity to remove a symbol of racism and inequality - and, in turn, make a change which reflects values of equality in Fredericksburg, VA.