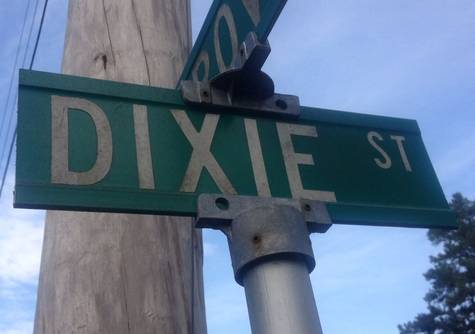 In honor of Corporal Cario Fuller, born March 5, 1947 and reared in the Ralph Bunche Community, who served honorably in the U.S. Army beginning August 1966 and was killed April 9, 1967 in the Binh Dinh Province during the Vietnam War. By this our petition, we request the same be submitted to the officials of the City of Benton, Arkansas, to the end that the same petition be adopted and enacted by the City of Benton in a timely manner.