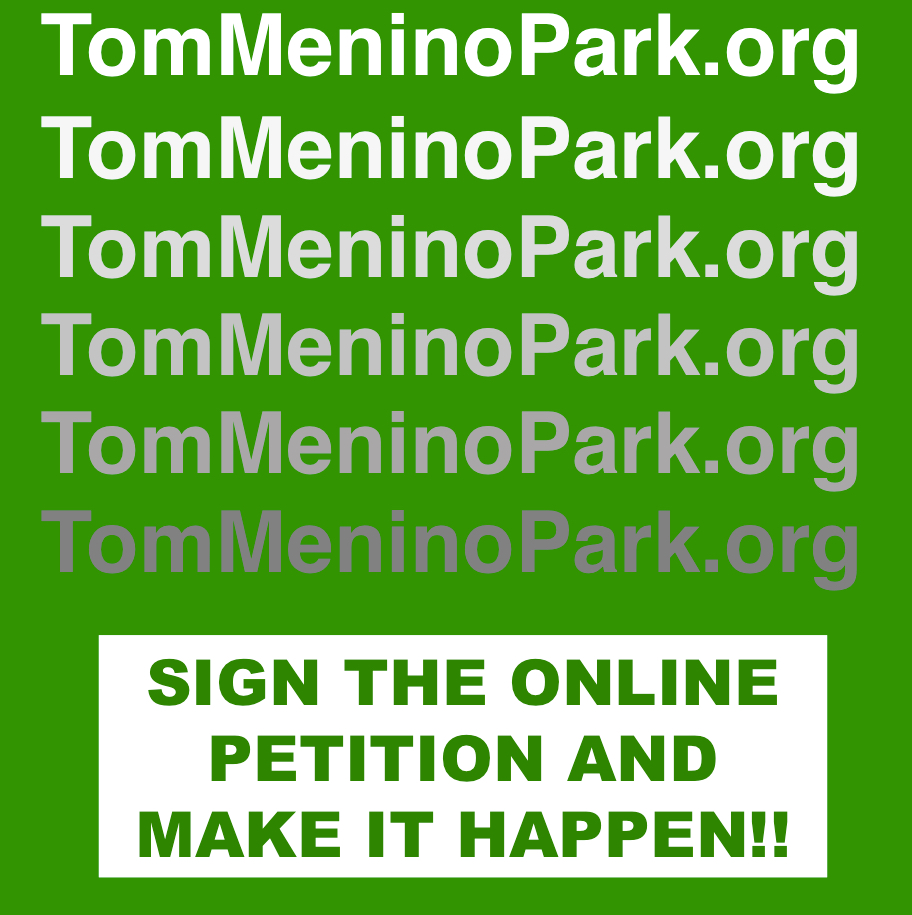 1508 people have signed this petition. Add your name now!

The residents of City Of Boston resident and so many others mourn the passing of Tom Menino who did so much for the city and will surely be remembered as one of our very best mayors. Much will be said and written about how he should be honored and we, the signers of this petition, believe that that Christopher Columbus Park on the waterfront adjacent to the North End should be renamed Tom Menino Park in his honor.

There are so many reasons, which we are all well aware of, that Mayor Menino deserves such an honor. With the recent revelations about Christopher Columbus, it could easily be argued that he no longer deserves the recognition of such a beautiful spot in our city.

All of Boston’s neighborhoods will want a tribute to Mayor Menino. From the new Tom Menino Park, though, residents and visitors will have a view of the skyline that he helped to build, of the Innovation District that he so championed, just a few minutes walk from City Hall and the job he so loved and where children play, where languages from all points of the globe blend and where the city comes together for festivals and community events.

It seems that there could be no more fitting tribute than the renaming of this prominent park that anchors the Greenway that is such a symbol of the city he worked tirelessly to reshape.

(signers, please put first and last name, then use the Spread The Word buttons to share!)