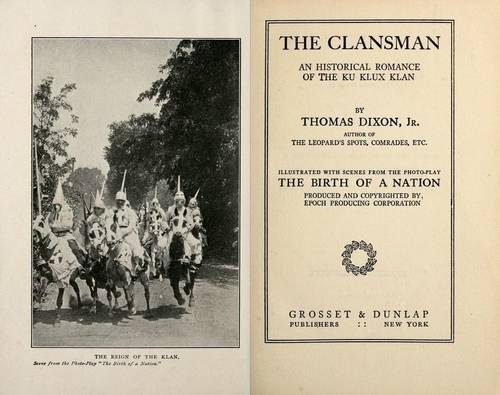 Removing a Legacy of Hatred

3107 people have signed this petition. Add your name now!

This petition is made regarding two landmarks located in Shelby, North Carolina. The first is a Confederate monument, which stands in front of the Historic Cleveland County Courthouse now known as the Earl Scruggs Center. This confederate monument serves as a chilling reminder of the dark history of the Civil War, Jim Crow, and other instances of systemic oppression inflicted upon African Americans in the South. The monument is not a representation of the values that the “City of Pleasant Living” purports to stand on. The statue is located in the center of Uptown Shelby and can be seen during parades, concerts, and holiday festivities that occur along the Court Square. While historic preservation is of the utmost concern, we feel that the confederate monument is inappropriately located and needs to be taken down and given to an entity dedicated to the preservation of confederate monuments

The second landmark at issue is the portion of Highway 74 known as “Dixon Boulevard”. As many know, the road is named after Shelby’s very own Thomas Dixon Jr. Dixon is known for his 1905 novel “The Clansman”, which was later adapted into the 1915 film “Birth of A Nation”. “Birth of a Nation” is widely regarded as the film responsible for the reemergence of the Ku Klux Klan and its reign of terror on African-Americans in the early 20th century. The portion of Highway 74 known as “Dixon Boulevard” is the major roadway in Shelby. Many restaurants, businesses, and even Shelby High School are located on “Dixon”. Dixon Boulevard is also where Dylann Roof, the convicted murderer of 9 African-American churchgoers was captured. We feel that this stretch of road should no longer be dedicated to a man with such a divisive legacy as Dixons’. It is our wish that these landmarks and their dark legacy be changed.