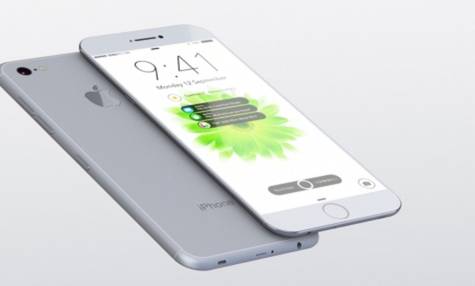 Remove the standard headphone jack in the iPhone!

Apple is about to have a revolutionary new design!

Forbes and FastCompany are reporting that Apple plans to ditch the standard 3.5mm headphone jack when it releases the iPhone 7 later this year. We have to support this and get more votes then the petition to keep the headphone jacket.

Other possibilities
If Apple choose to remove the headphone jack in the iPhone 7 there are still plenty of other possibilities. As Bluetooth headsets are becoming increasingly popular. Apple could encourage this trend by providing a set of wireless EarPods in the unit. It's also possible to use lightning phone jacks.

Waterproof
Deleting the headphone jack makes the iPhone 7 also more waterproof. The iPhone 6s has already taken measures to make the smartphone more resistant to water, but you can't take it with you in the shower. The Lightning port is waterproof, but the 3.5mm jacks not. Take this road and you have an iPhone that can take on some drops.

Better sound
For music lovers, there are also more possibilities. Headphones can use the Lightning connector to install updates from the iPhone and charge the headset's battery. This ensures that the headphones can produce better audio quality than via the 3.5mm connector. It wil give us digital quality instead of analog quality.

Tell Apple to remove the standard headphone jack and continue as planned!
Help us reach as many votes as possible!