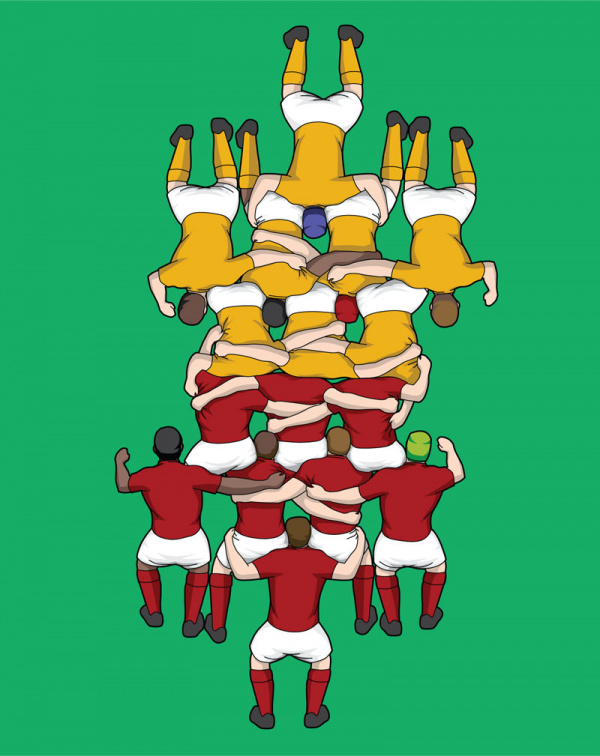 Remove the U19 Scrum from LNF-A

To support the growth and development of rugby in Switzerland in a balanced way, all teams in the National League A (both men and women alike) must compete under the full scrums laws as defined by World Rugby. However, following the 2017-2018 season, the top women’s league is now limited to competing under the U19 scrum laws. This is to the detriment of the growth of women’s rugby, devaluing the game both for players and spectators.

The scrum, when refereed competently and carried out by well-coached players, is an essential part of adult rugby: the team that dominates the scrum can dominate the game. Beyond a restart of play it provides a dynamic attacking platform and, under the full laws, it allows a strong defensive side a genuine opportunity to battle for possession and territory. It also serves as a psychological weapon: a dominant scrum energises the entire forward pack, and can force teams to adapt their tactics in-game. The scrum is historically the part of the game that calls for something different in the type of players needed: a glance at Rugby League demonstrates that without the scrum, all players start to look very similar in terms of physique and this reduces the potential pool of players available, limits the degree of variety within gameplay and leads to a dull, repetitious style.

To remove competitive scrummaging is to remove the core of rugby itself. Imposing the U19 scrum rules is a step backward for the top women’s rugby league and should be reversed immediately, before the damaging effects of such a decision can be felt. This is critical to ensure that Swiss rugby can remain competitive at an international level, against opponents who all scrummage under full adult rules in their respective domestic leagues.

If you agree with us, please show your support by signing below; in the comments section make sure to indicate if you’re a player or coach and from which club you belong.