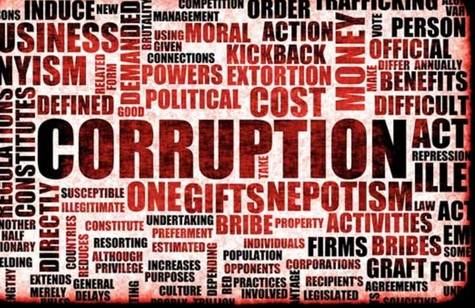 Let me start by saying no one can generalize the Department of Human Resources in Cullman County and the social workers that work there by saying they all are corrupt and have ill intentions. I fully believe there are social workers that live for their job and the children/families that they help. I also fully believe that there are social workers that are fueled on retaliation and power trips that cost innocent families heartache, as well as children and families that could have been saved had they listened to others cries. This petition is for the families that feel as if they have no choice but to be silent. The families that have suffered because of false accusations and documents, but are scared to have a voice. This petition is for the children that have been hurt or even died because of the neglect of DHR, and for the families that have begged for help, but have never been answered. Let's be their voice! The corruption has got to end. Lets get this petition to Montgomery so that they can hear our pleas and hopefully we can stop the corruption!