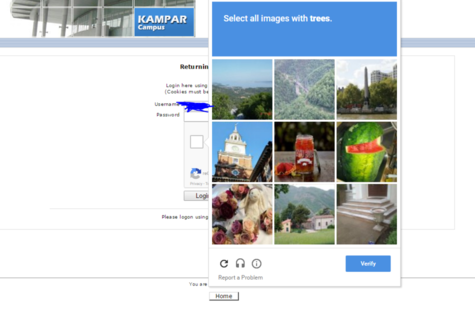 REMOVE THE CAP-TCHA IN UTAR WBLE

As you guys know starting from this semester, UTAR ITSC had implemented captcha in WBLE which haven't been implemented for so many years. It is only implemented when there are mobile apps available to access to WBLE created by students of UTAR.

The implementation of captcha in WBLE had caused a lot of inconveniences to UTAR students and academic staffs as they have to click on it and select pictures every time they log in.

This implementation also caused apps created by students to stop working anymore. This is a petition to urge and convince UTAR ITSC to remove the captcha.