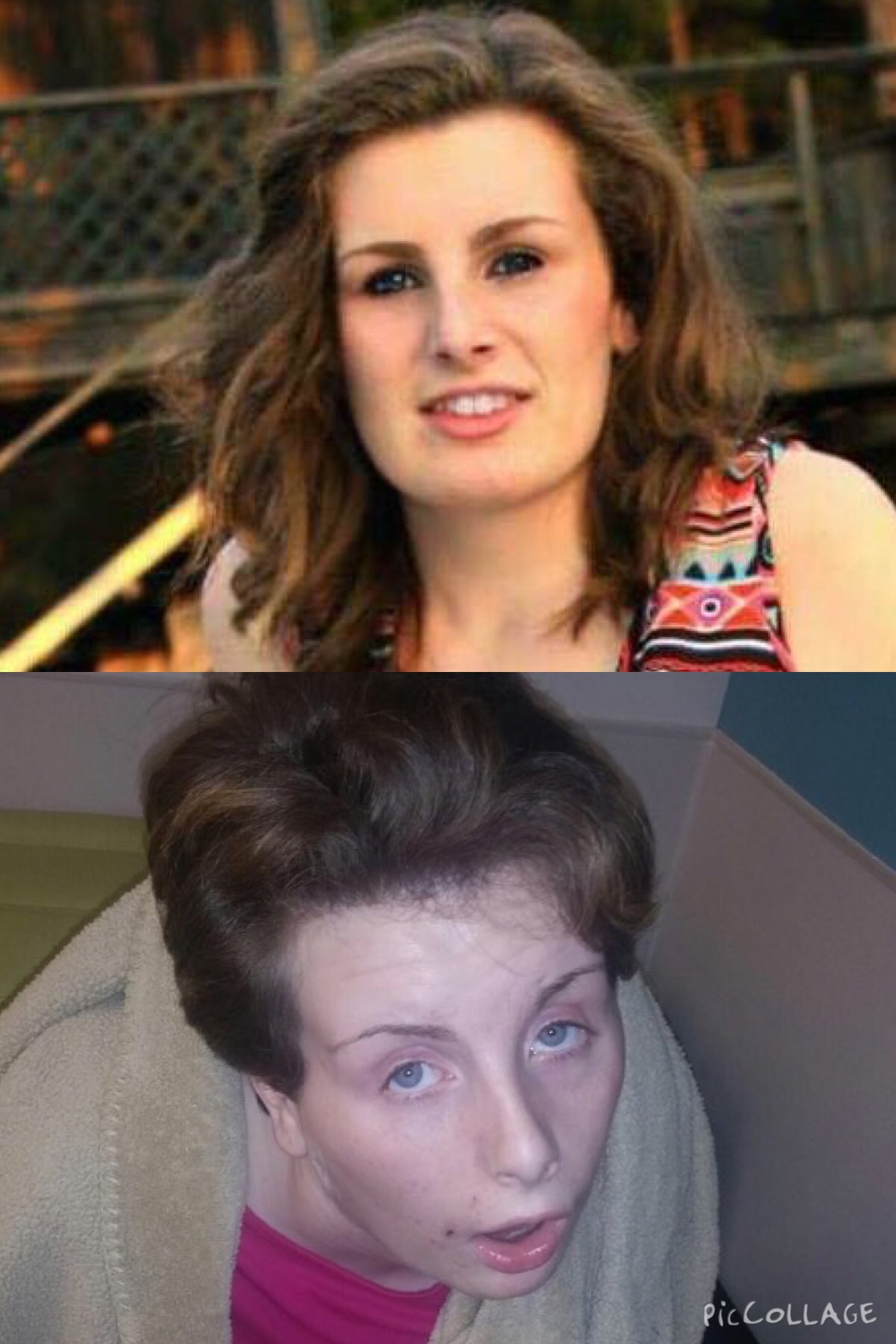 928 people have signed this petition. Add your name now!

Addison Grace Johnson, 16, of Centre, Alabama, was encouraged to try the drug 'spike' from someone who we believed purchased the drug at a service station in Georgia close to the Alabama state line. 'Spike' is synthetic bath salts that have already been outlawed in Alabama. Addison is now fighting for her life. Addison's family and friends want this drug to be made illegal in Georgia. This drug should be taken off the shelves of all service stations and any other store that my sale it in Georgia. At this time, we do not know what the outcome will be for Addison.