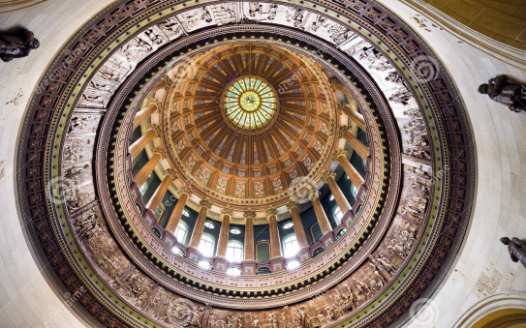 The statue, known as "Snaketivity" from a crowdsourcing campaign, displays a plaque saying "Knowledge is the greatest gift."

Because the Capitol rotunda is a public place and the display wasn't funded by taxpayer dollars, Illinois Secretary of State spokesman Dave Druker said the group has the same rights as other religious organizations to put a display there. -USA Today article

This statue was put up to antagonize and mock Christianity and Judaism. This is an expression of hate speech. If Islam was being mocked in this way, you can bet it would be removed immediately! This petition is to raise our voices, as citizens of Illinois, in the face of blatantly hateful offense towards our long-held Judeo-Christian values. Join me in fighting back! Thank you and God Bless! Kevin Persic- servant of the Most High God