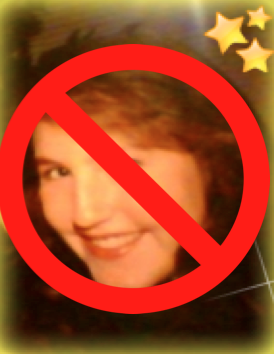 Hello everyone! If you are here, you must be aware of the on going dilemma of the relentlous KaraokeParty mod Lovleeladii. Ironically she is known for being the most unfair moderator of all. The reason for this petition is to bring attention to the administrators of the site that she needs to be removed.
Offenses include: Banning people for being a different race for speaking in their native languages with no warnings; Banning previous offenders for no apparent reason; Banning people for speaking provocatively towards one another; and banning because of questioning her actions, such as asking, "Why did you ban that guy for no reason?" something she sees as being 'disrespectful to the mods' in the code of conduct.