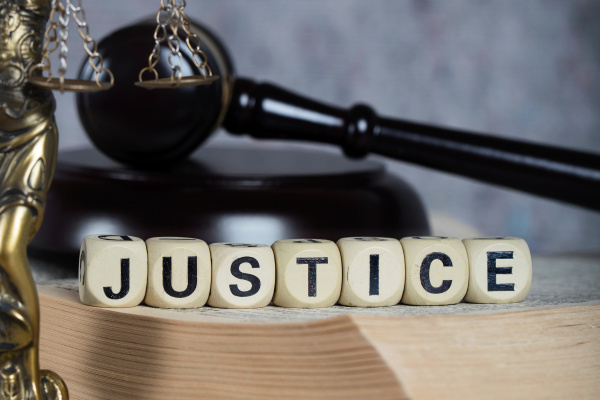 Blindly retaining judges in Colorado sets a precedence for future criminal cases. When judges free convicted pedophiles on a technicality allowing them to live among our children - we think it matters.

We will vote to NOT RETAIN judge Craig Welling.

Michael McFadden was charged with sexually assaulting 6 children and being a habitual sex offender against children. The trials of all of these victims were consolidated.

On two previous occasions, the defense asked for a continuance and waived his right to a speedy trial in order to secure the continuance.

Prior to the third trial date, a jury questionnaire was distributed to the jury pool, which was drafted by the defense and referenced Mr. McFadden's prior offense of sex assault on a child.

After the questionnaire had been distributed to the jury pool, the judge noticed the reference to the prior offense, and a discussion ensued about whether the defendant could receive a fair trial with the reference.

The court of appeals chose to rule in favor of the defendant. They did so, even while acknowledging that prior precedent did exist - in People v. Jefferson, 981 P.2d 613 (Colo. App. 1998)- which found that "under certain circumstances, the six month speedy trial time frame will be extended where reasonable delay is necessary to protect other fundamental constitutional rights of the defendant." Despite that, they chose not to extend that precedent here, and released a pedophile back on the streets.

Of the three judges who made this despicable decision, two remain on the bench: