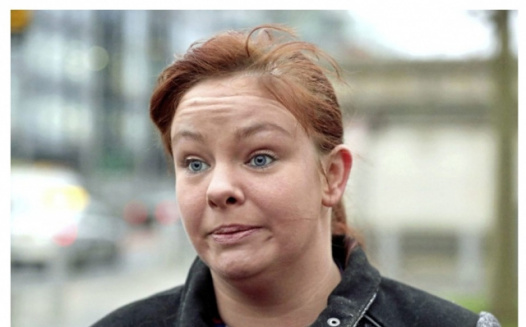 630 people have signed this petition. Add your name now!

Cllr Jolene Bunting is currently being investigated by the The Local Government Commissioner for Standards, in connection with 14 complaints about her alleged breach of the Councillor Code of Conduct. Two of those complaints have significant co-signatories, one with 87 co-signatories, another with 79 co-signatories.

Due to these allegations; the magnitude and unprecedented amount of complaints against Cllr Bunting; and the current suspension of Cllr Bunting - we believe Cllr Bunting has failed in her duties as Councillor and her responsibility to adhere to the Councillor Code of Conduct, and must be strongly sanctioned in response.

Further information on the complaints against Cllr Bunting can be viewed here: https://nipso.org.uk/nilgcs/nilgcs-latest-news/int...

Please ensure any comments you make are not in breach of community guidelines.