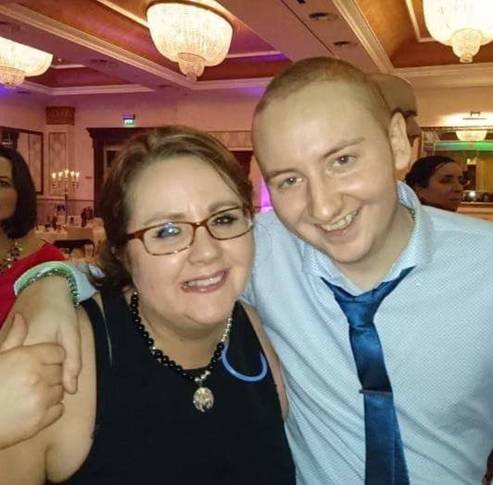 Remove Irish Cancer society Advert - "I want to get Cancer"

We are calling for the Irish Cancer Society to Instantly Remove their new Advert Campaign "I want to get cancer". We feel it is disrespectful to people , families who are going through the hell of Cancer or recovering from Cancer and find it insensitive in nature.

It's play on words is upsetting to viewers, & causing extra upset to both Adults and Children who do not understand the concept of the advert.

In fact the ICS marketing manager had to explain the idea behind the words used in this advert as people did not understand the concept.

We feel that funds could be used much more wisely than on this advert.

ICS spokesperson said on the Elaine show that they have over 10000 people supporting the advert. Who are these 10,000 people? We have only seen a handful on Facebook agreeing this advert is effective.

We have seen at first hand our friend Dolores Grace who with her family & their late Son Elliot Grace tried and failed to get basic counselling services from the Irish Cancer society. .. they asked the ICS for counselling for their Children. . The ICS Could not Approve. .. The Grace Family asked for a Pallative Nurse so that Elliot could spend his last few days at home.. Again the ICS just about provided a few hours night nurse.

This is an inappropriate method of "Raising" "Awareness". A waste of funds which could be used more effectively and efficiently.

It is causing upset across the Nation. It is a complete waste of funds donated by the public.

We are calling for a public apology by the ICS to the people of Ireland who have always supported this Charity.

We are calling on funds raised being used more efficiently and to be used to provide basic services such as counselling and Pallative care.

We are calling for better scrutiny of future adverts.

In Memory of Elliot Grace who sadly Passed away on December 20th 2016 & all others who have lost their battle to Cancer and those who are Continuing to fight Cancer.