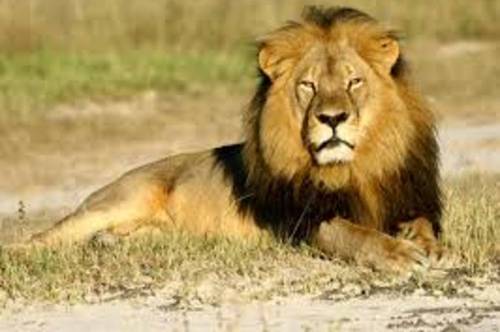 Our group has recently been inundated with trolls attempting to distract from our cause. They are led and directed by none other than Hope Lee Allison, and few of her closest troll friends. They are doing everything in their power to disrupt the normal operations of our group. They are using highly advanced troll tactics that make it incredibly difficult to determine what is truth. Specifically she is using a tactic called "reverse trolling" where she arbitrarily accuses other members of being trolls. Both to distract from her own nefarious intentions, as well as to cast an air of confusion over the entire group. This petition is a call to action. A call to all those who support Cecil and the plight of all endangered species that are mercilessly hunted for sport. We must rid our group of these traitors and anyone who would dare to support them. Please join me in signing. Thank you for your time - Mark