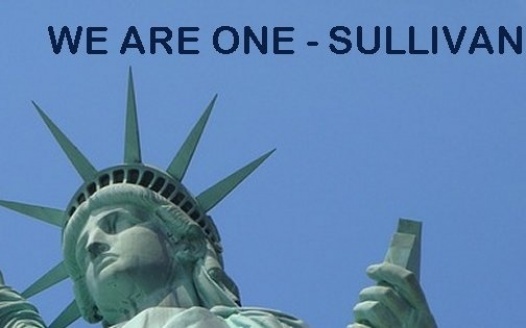 We, the undersigned, petition the legislators of Sullivan County, NY, to vote to remove Robert Doherty as the Chairman of the Sullivan County Legislature. We believe this action will restore civility to legislative discourse, and further restore the faith of residents in a properly functioning local government, of which they can be proud.

Robert Doherty’s reckless governance, willful disregard for both ethical conduct and process, and his continuing blatant abuse of fellow legislators, county staff, and the public, has sapped community trust in the institution and demoralized hundreds of county public servants that work for and protect our community.